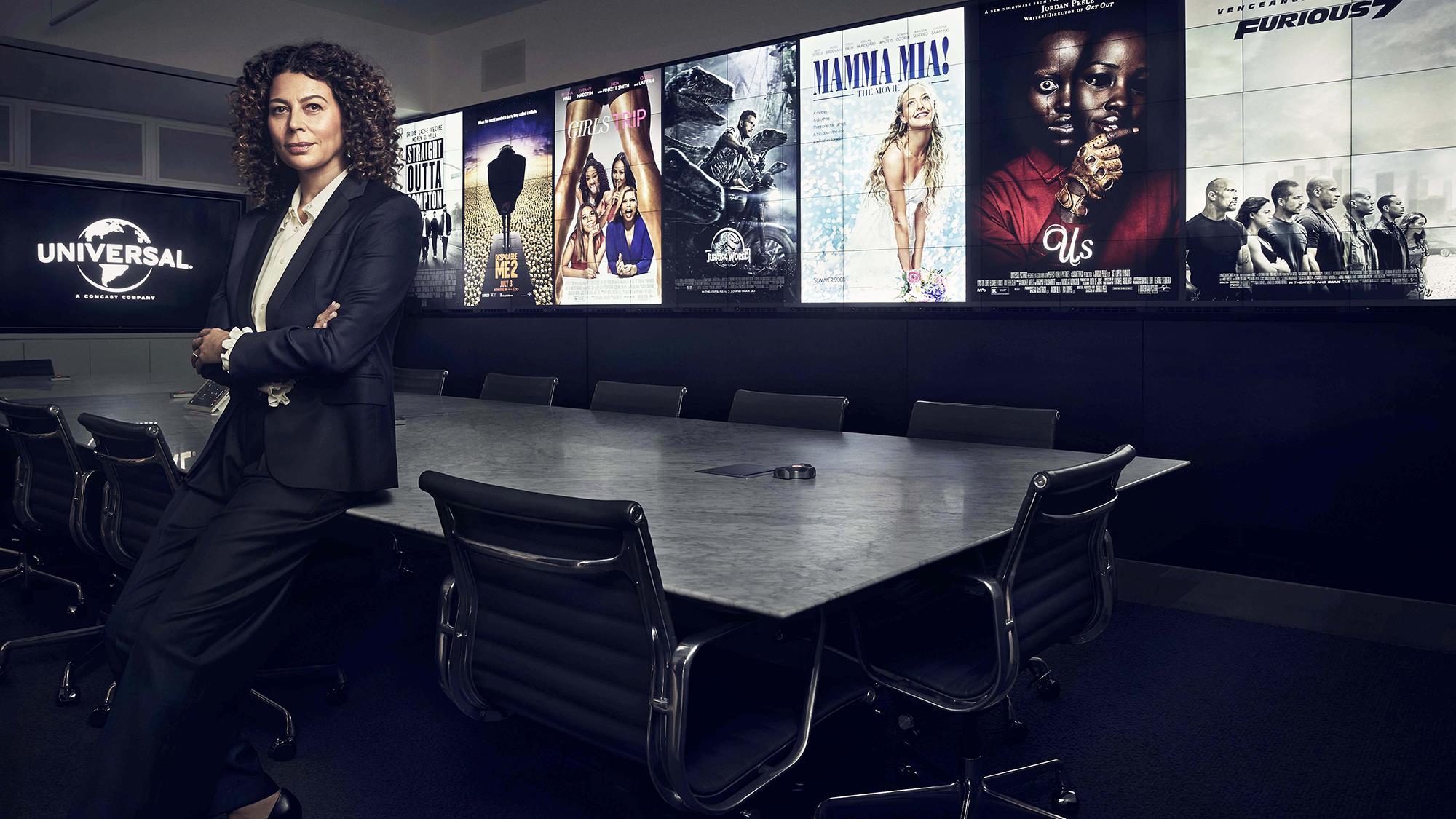 What else has Universal made during the pandemic?

We have been successful in producing a number of films, and of course our animation continues. For the live-action films, I want to say we’ve completed between six to eight of varying budget sizes and complexity, Jurassic World: Dominion being the most complex, between July and now. And coincidentally, we are about to wrap the final movie that we have in production [Dear Evan Hansen, in Atlanta], and then we don’t have anything ready to go back into pre-production until February or March. It’s a happy accident that we have a hiatus during this second spike.