Off the coast of Ibiza with Yung Sensei 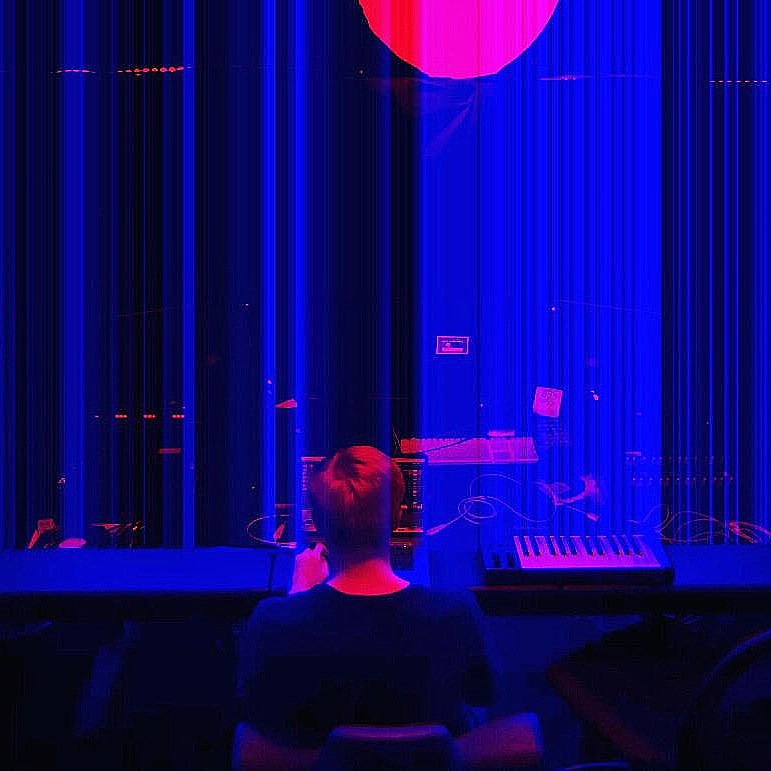 FlyCoMG: So Sensei, you’ve been pretty busy since we’ve last talked. Get us caught up.

So back in September I spent a pretty incredible month in Ibiza, Spain.  While there, I completed two brand new singles at the prestigious Sonic Vista Studios which I’m in the process of releasing right now.  The first track, “Monarch” is now available on all platforms.  Check it out at the link I provided and let me know what you think!  The second single will be available to pre-order before the end of the year, so be on the lookout for that one too.

How was the experience at Sonic Vista?

It was pretty spectacular–I was allowed unlimited access to world class studios while getting feedback from seasoned industry professionals.  The studio owner really believed in my creative vision and drive to succeed, and I’m super thankful for that.  I think some of my best work so far has come out of this trip.

What can you share with your fans about your upcoming interview with Headliner Magazine?

So while in Ibiza, I was fortunate enough to get an interview with Headliner, which is a British music industry and gear magazine.  I had a great time answering their questions!  The interview will be published in the next issue, which will be available for free online.  I don’t have an exact date, but I’ll be sure to update you as soon as it’s out!

What else can we expect from you this upcoming year?

Aside from my other musical projects, in January I’ll return to Boston, MA where I’ll resume my radio show, Electric Odyssey.  Tune in on the Berklee Internet Radio Network for weekly DJ sets of the best electronic music I can find!  Exact dates and times will be nailed down early next year.

And where can your fans stay updated in the world of Yung Sensei?