JR, an Atlanta native, was born in 1986. His passion for music began during high school; competing in different talent shows and freestyle cyphers.

In 2004, he released his first album, “Impatiently Waiting” accompanied by his first self-directed music video, “Abandon Me”.

In 2007 JR performed his then best-known single “Believe” on Comcast Access Television in Atlanta.

2009 would bring forth several mixtapes, “Forever Based” being the most known, that would eventually deliver JR’s first major concert – live at Gainesville State College.

With several performances under his belt, a slew of mixtapes and a bevy of appearances, JR is finally ready to solidify his name in hip hop. 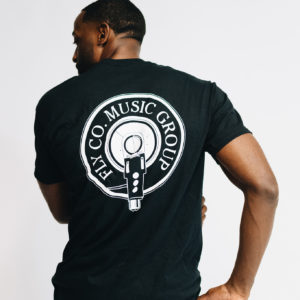 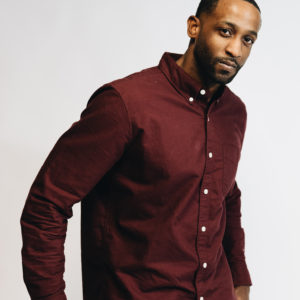 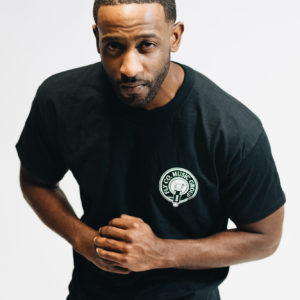 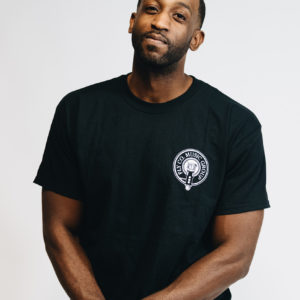 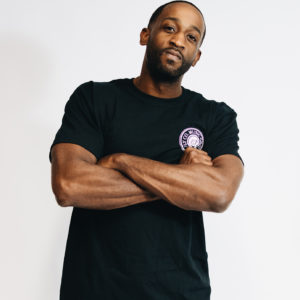 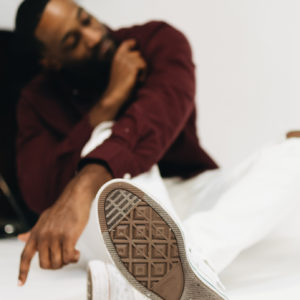 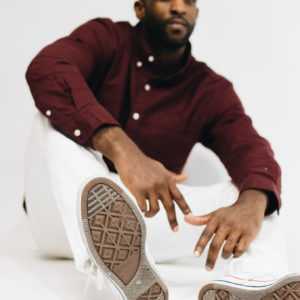 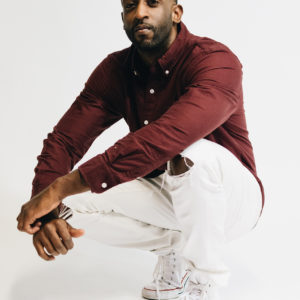 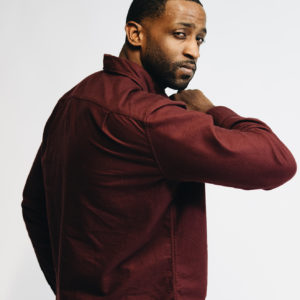 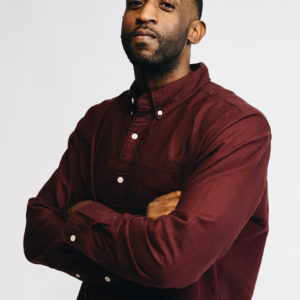