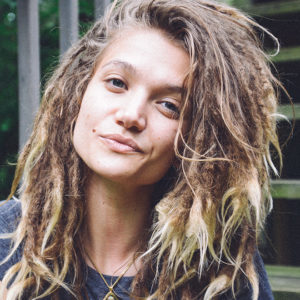 MADISON ORTIZ, BETTER KNOWN AS HAPPYTOKES, IS FROM DETROIT MICHIGAN.

Since her youth, Madison was involved with community and school performances ranging from choir, musical theatre to band and marching band. She found a passion for playing Baritone Ukulele in High School and occasionally performed where she regularly volunteered, Gilda’s Club Metro Detroit.  – Despite her love for music, Madison went on to study visual fine arts and graduated with a BFA in Advertising Design from College for Creative Studies.

In 2012 HappyTokes wrote “Friend Like You” to cheer up a friend who was facing difficult times.

In 2017 HappyTokes’ shared “Friend Like You” (Car Version) on Instagram and with a little help from her friends – the 75,000 member strong HappyTokesTribe – STACE heard it and invited Madison to record it professionally.

That invite resulted in the two collaborating and releasing a remix featuring an original verse from STACE.

With an eclectic sound ranging from pop-country to R&B, HappyTokes is excited to explore more with her musical background and share it with the world. 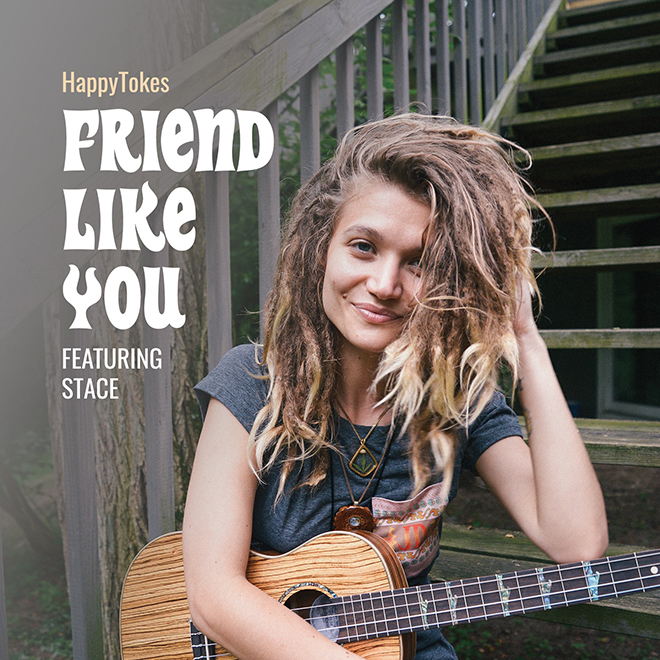 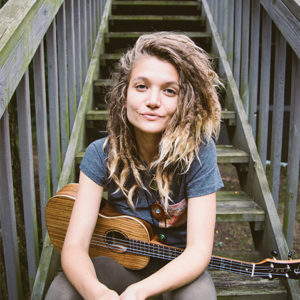 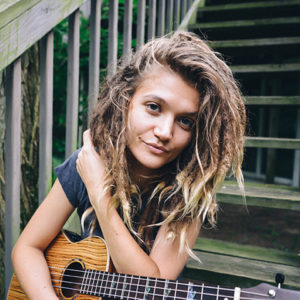 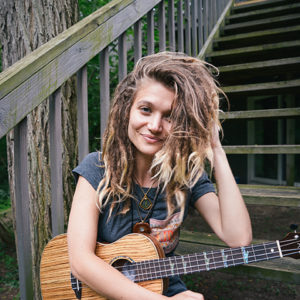 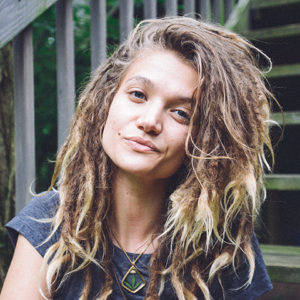 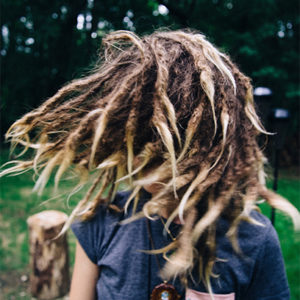 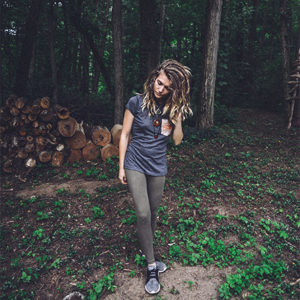 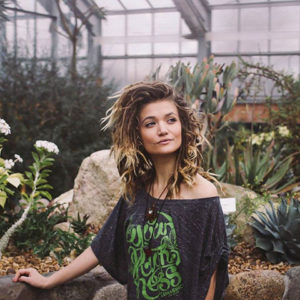 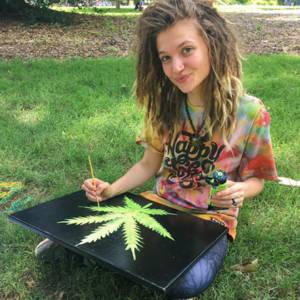