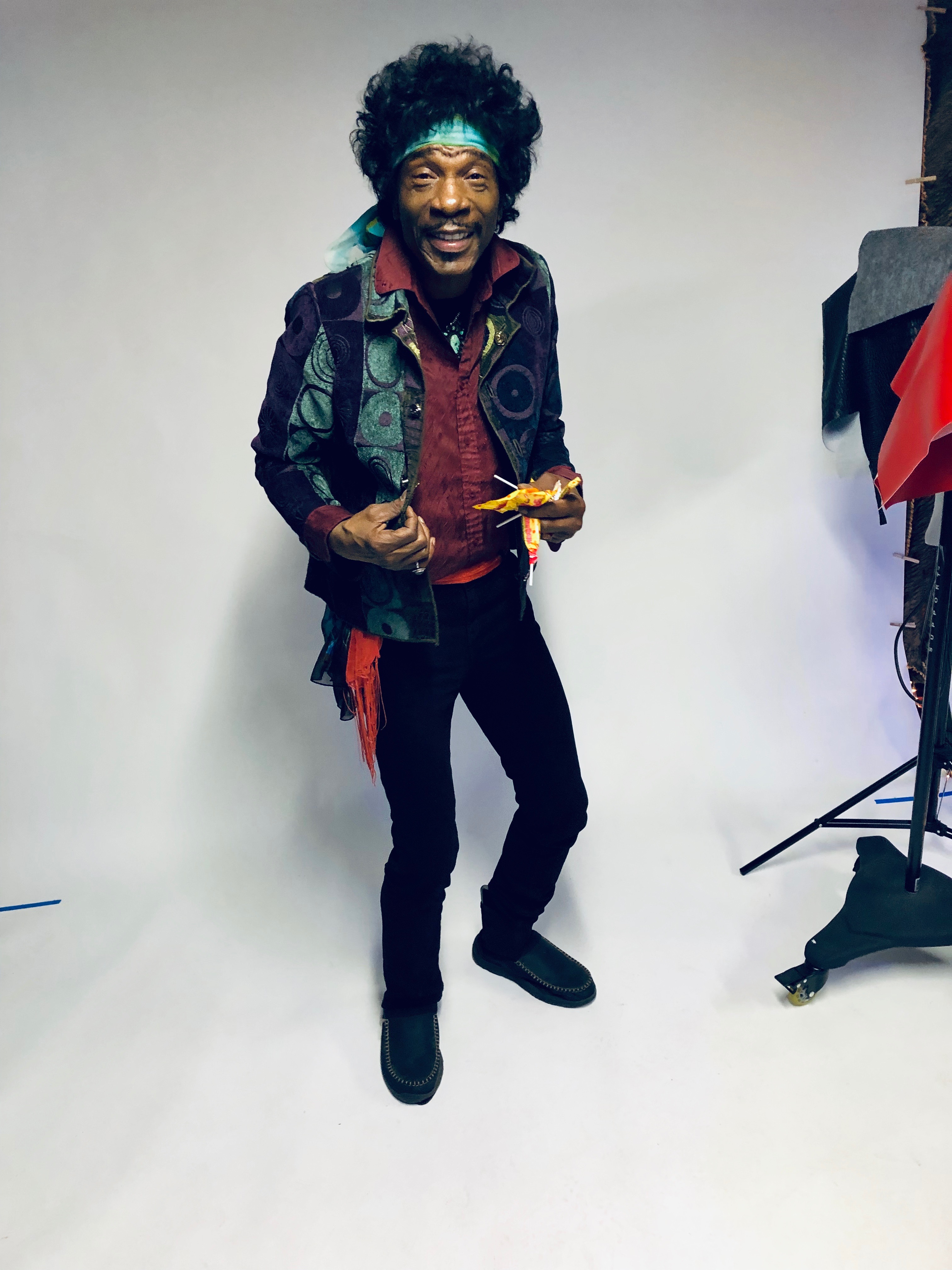 The unexpected sessions are the best!

We saw Jimi, real-“stage”-name, Tony Aquarius playing outside a local spot in Atlanta one sunny afternoon. After briefly discussing music, we found ourselves talking about cosmic energy and how nothing in life is random. If you know what to look for ⚡️

The studio visit was almost instantaneous. 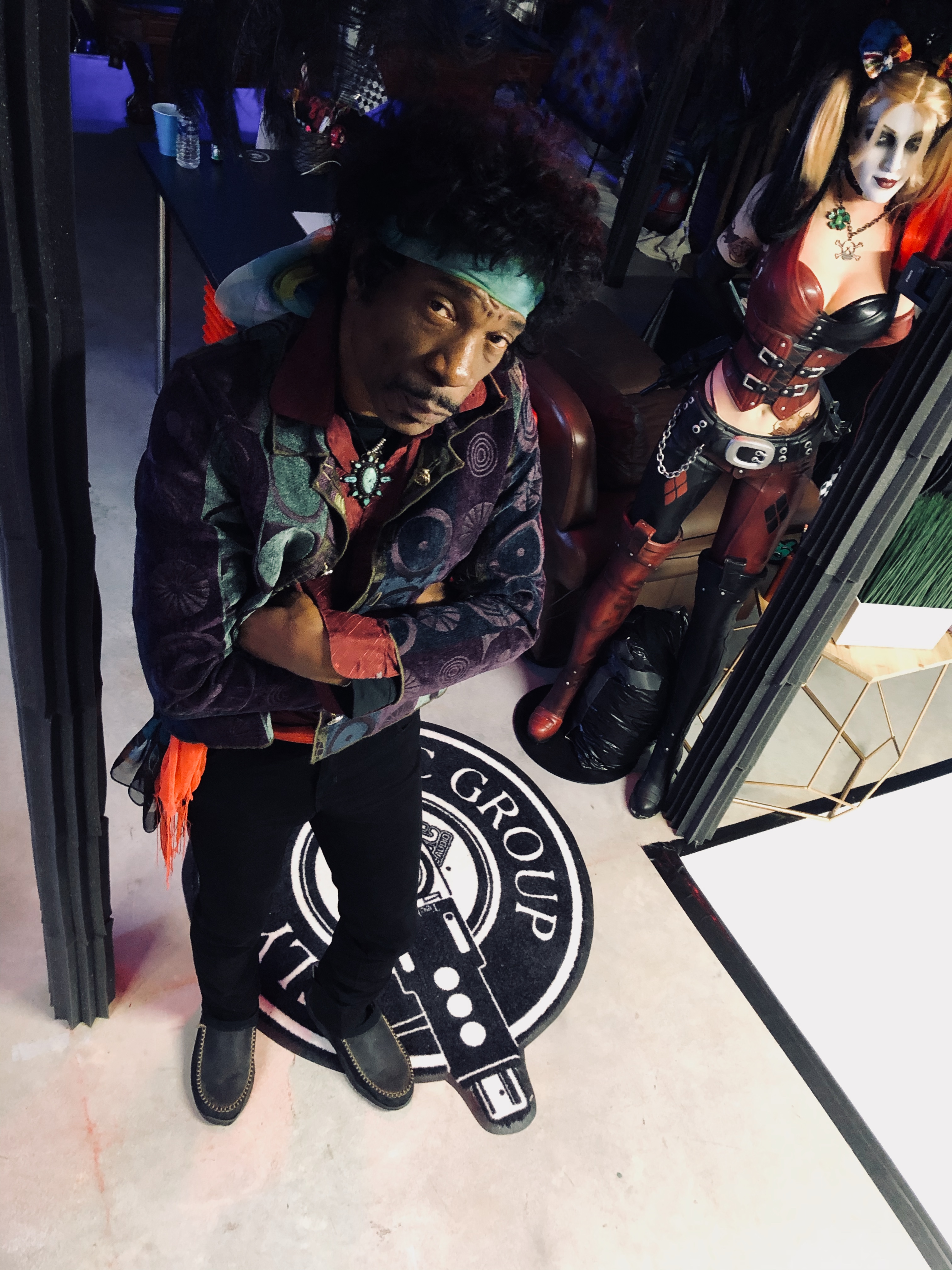 Yes, he really does play the guitar.. and yes, he does kinda sing like Hendrix… he even has a similar background to Jimi’s (according to him).. but the point is – he was cool as shit.

“When Jimi Hendrix died, I was 14. Something woke me up in the middle of the night and I vomited. The next day I decided I wanted to play the guitar and everything just started to make sense” – Anthony Aquarius

The guitar playing, and the Prince-esque jacket caught our attention but it was his vibe that made the session. We recorded a few things, as he spoke of his future travels to Vegas this year to be… well, Jimi Hendrix of course. 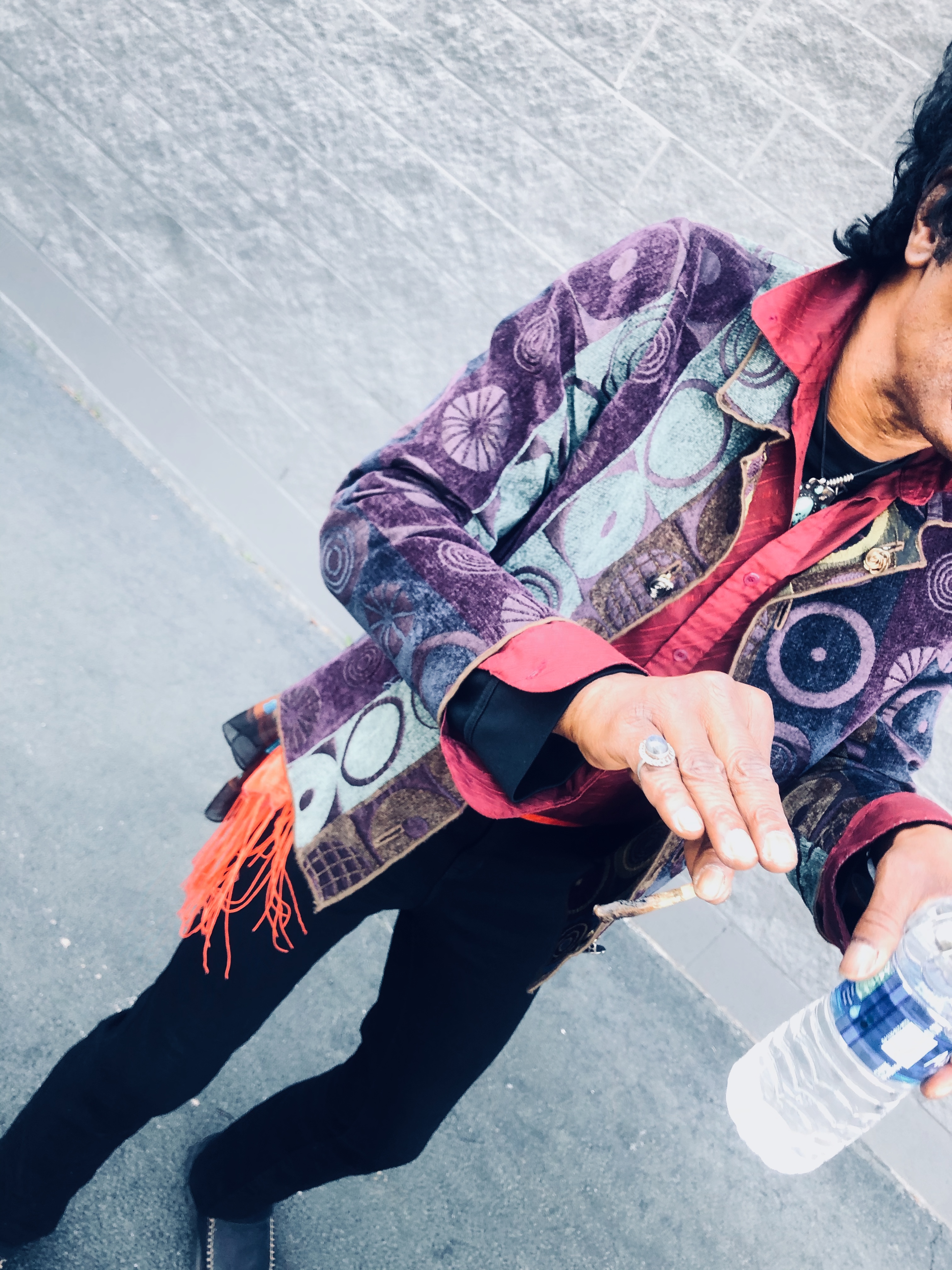 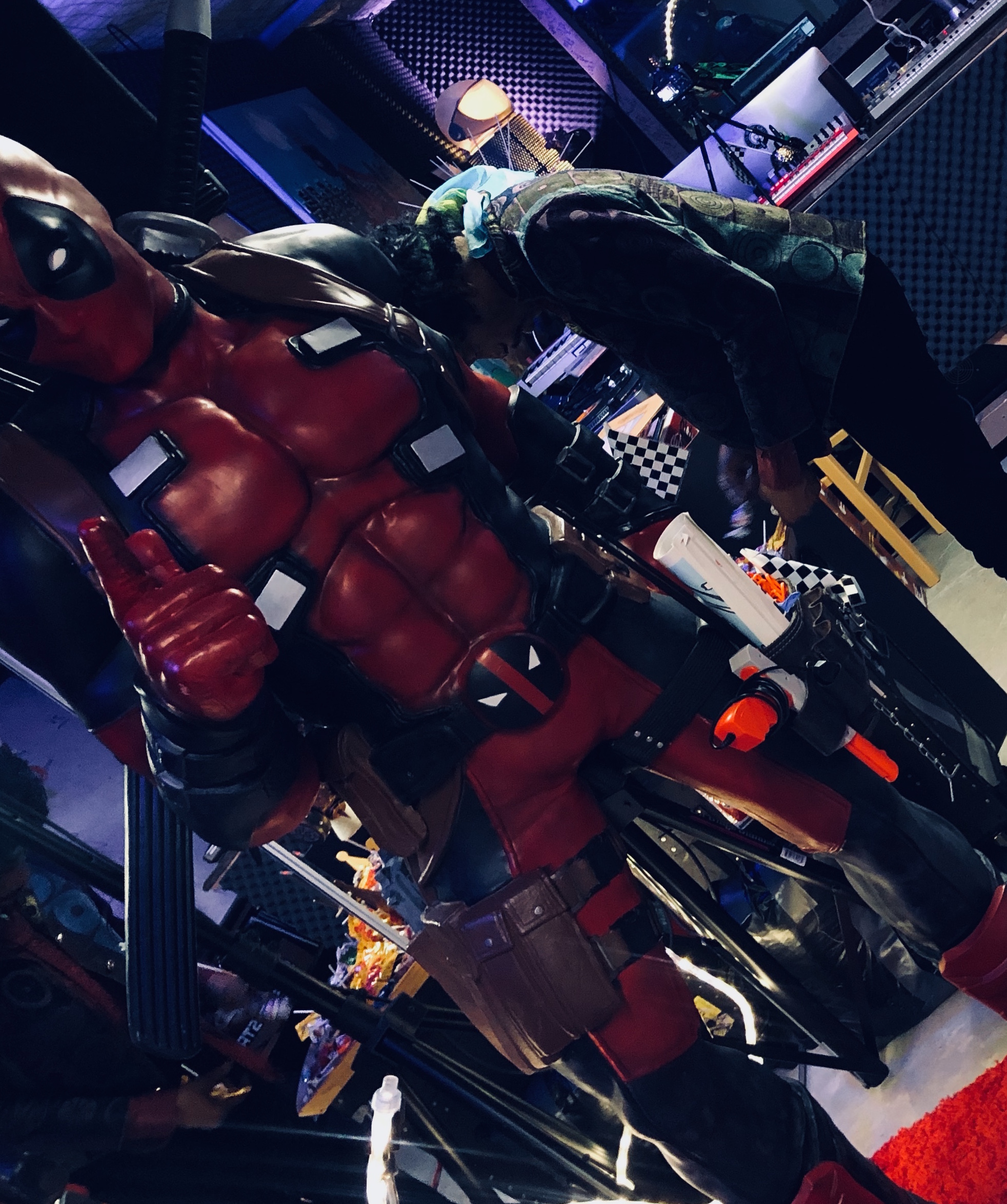 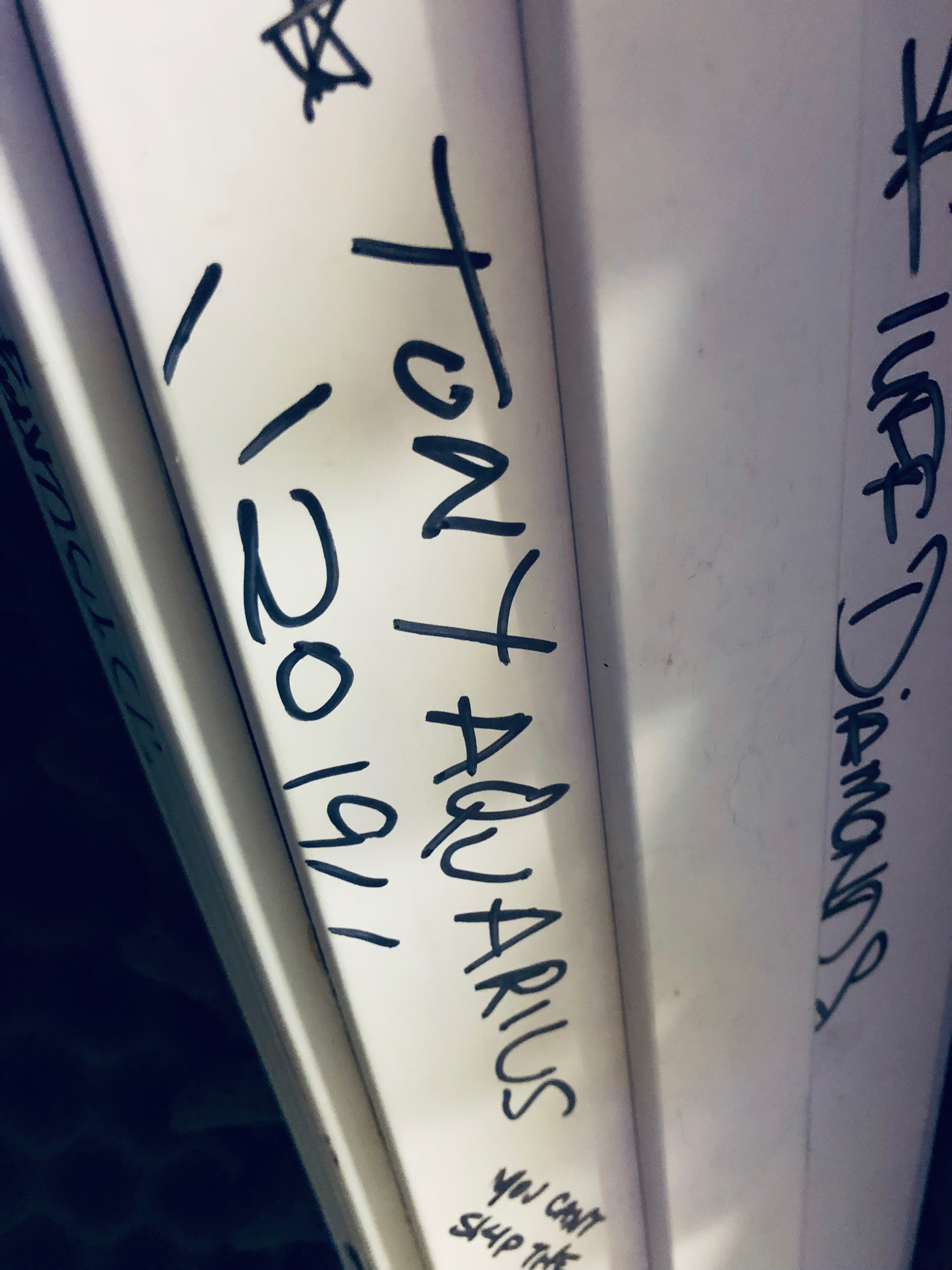 Peace and good vibes to you Tony. Keep rocking. 🎸